In June of 2017 we were able to go to Sri Lanka and hold a two day training session at Eastern University. We also visited three programs directed toward visually impaired students and adults in order to understand what they required in order to have better access to job opportunities in the future. The training session was done with the help of Professor Ashoka Weerawardhana. The students were all engaged during the training session and they were all appreciative of all that we have been able to do for them. All the students at the training session were given access to a program that reads computer screens in Tamil, their native language. We also showed them how to scan Tamil documents and magazines and convert them into text files that can be read to them. We gave daisy recorders to all of the university students. Students at the other facilities were given watches that would tell them the time, and most of them were able to make it to the training session at Eastern University. In the future we aim to aid visually impaired students and adults in getting stable jobs, as well as conducting more computer training sessions for students.

This project was led and successfully implemented by Jayani Ratnam. 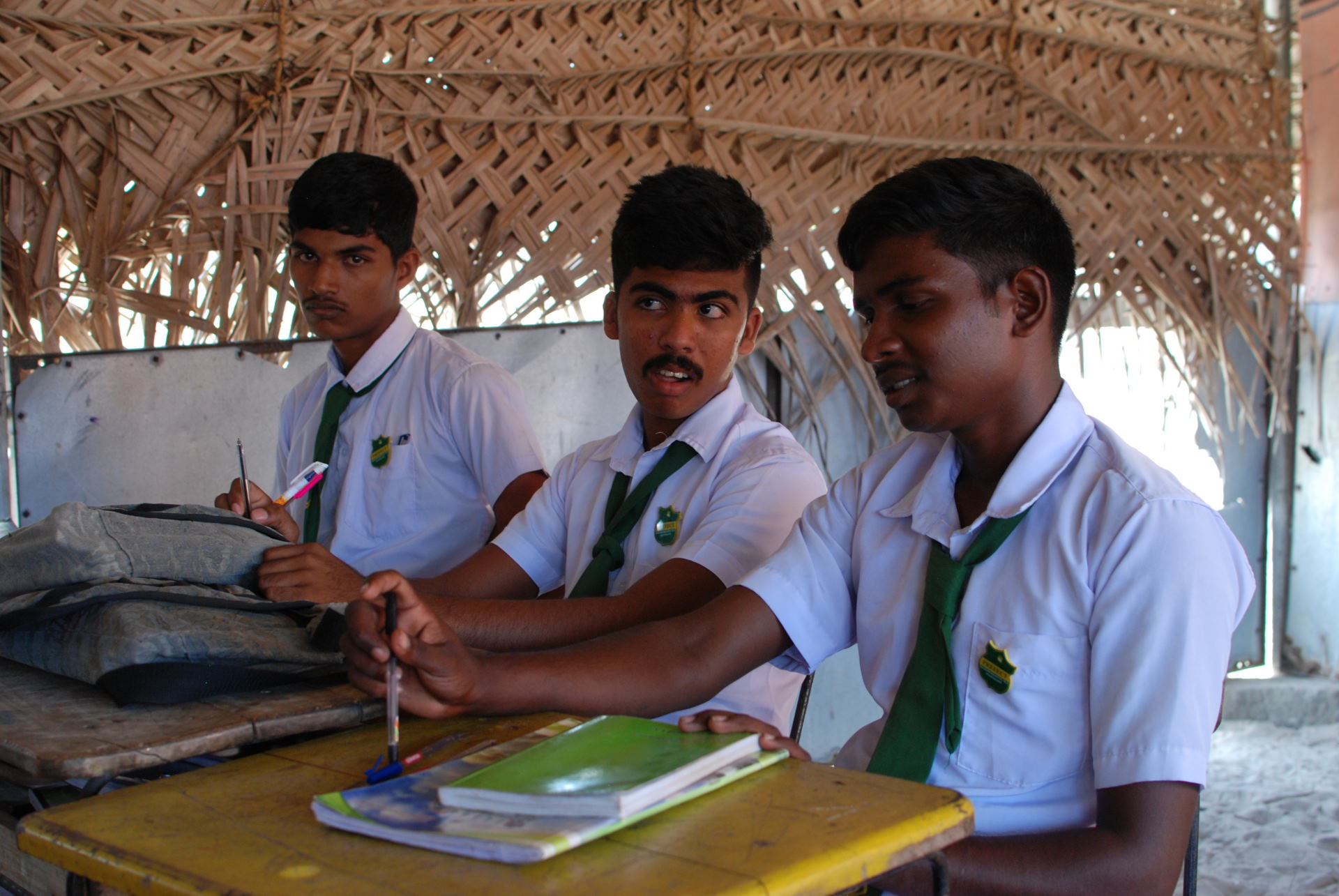